A few questions with: Kojiro Shiraishi

Kojiro, why do you sail? What drives you?

I grew up in the Japanese coastal city of Kamakura with the ocean on my doorstep. As a child, I wanted to know what was hiding beyond the horizon. This question has always stayed with me. Then I met my mentor Yukoh Tada. He was the answer to my question as a child. Sailing was the answer. Yukoh showed me a way to travel the world and make friends. The adventures that come with sailing across oceans are what drives me. Sailing is a great way to enjoy life on this planet.

And how did you meet Yukoh Tada?

I met Yukoh Tada when I was 17. He was the first Japanese person to win an ocean regatta around the world. A hero. I wanted to know everything about him. I wanted to know how he had prepared for this huge challenge. So I called him. I found his number in the phone book and dialled it from the train station in Tokyo. No one answered. But I was persistent, calling him over and over again. On the fourth day, he finally answered. I think it was four in the morning. He was a taxi driver and had just come home from the night shift. My hero ended up being a very simple man just like anyone else. A man with a normal job. But he was still able to pursue the thing he loved. And that was sailing.

How has Yukoh Tada influenced you?

I think his absolute joy when it came to sailing made a huge impression on me. Even in the greatest storm he could laugh and joke. And that’s one of the hardest things to do. How quickly does a person get scared in a situation like that, withdraw below deck and then no longer have a view of the wild sea around him? Not Yukoh. The way he enjoyed sailing under these conditions – that’s why he’s a role model to me.

What’s the most difficult situation you’ve been in throughout your sailing career so far?

When I was 25, I wanted to sail solo around the world, from Japan to Japan. I had to give up twice because of problems with my boat. At that point, it’s easy to say, “It’s not meant to be.” But I didn’t give up. Asked my friends and partner to support me a third time. And then I actually did it – once around the world, no stops, all by myself.

Oceanic sailing is extremely demanding – both physically and mentally. How do you keep fit?

I do Japanese laido, the art of drawing a sword to gain strength. A lot is also about mental training and targeted meditation. In terms of physical fitness, I don’t make my workouts too hard. My body takes longer to recover from extreme stress. So for me, it’s more about an efficient balance: a good dose of training, but without completely tiring myself out.

What advice do you give to young ambitious sailors? What does teamwork mean to you?

It takes solidarity, good communication and unshakable trust in one another. I end up sailing the yacht alone, but that is only the tip of an enormous mountain of work and tasks that we previously did as a team.

You live in a house with some of your teammates in Lorient. How did that come about?

That’s an important part of our project. We have a saying in Japan. You have to eat rice from one bowl. It creates unity and harmony. That’s how we do it.

And how is life in the team house?

Tell us, who’s the tidiest out of everyone?

The best cook in the house?

Shota, my PR manager. Without question. He cooks like they do at home. 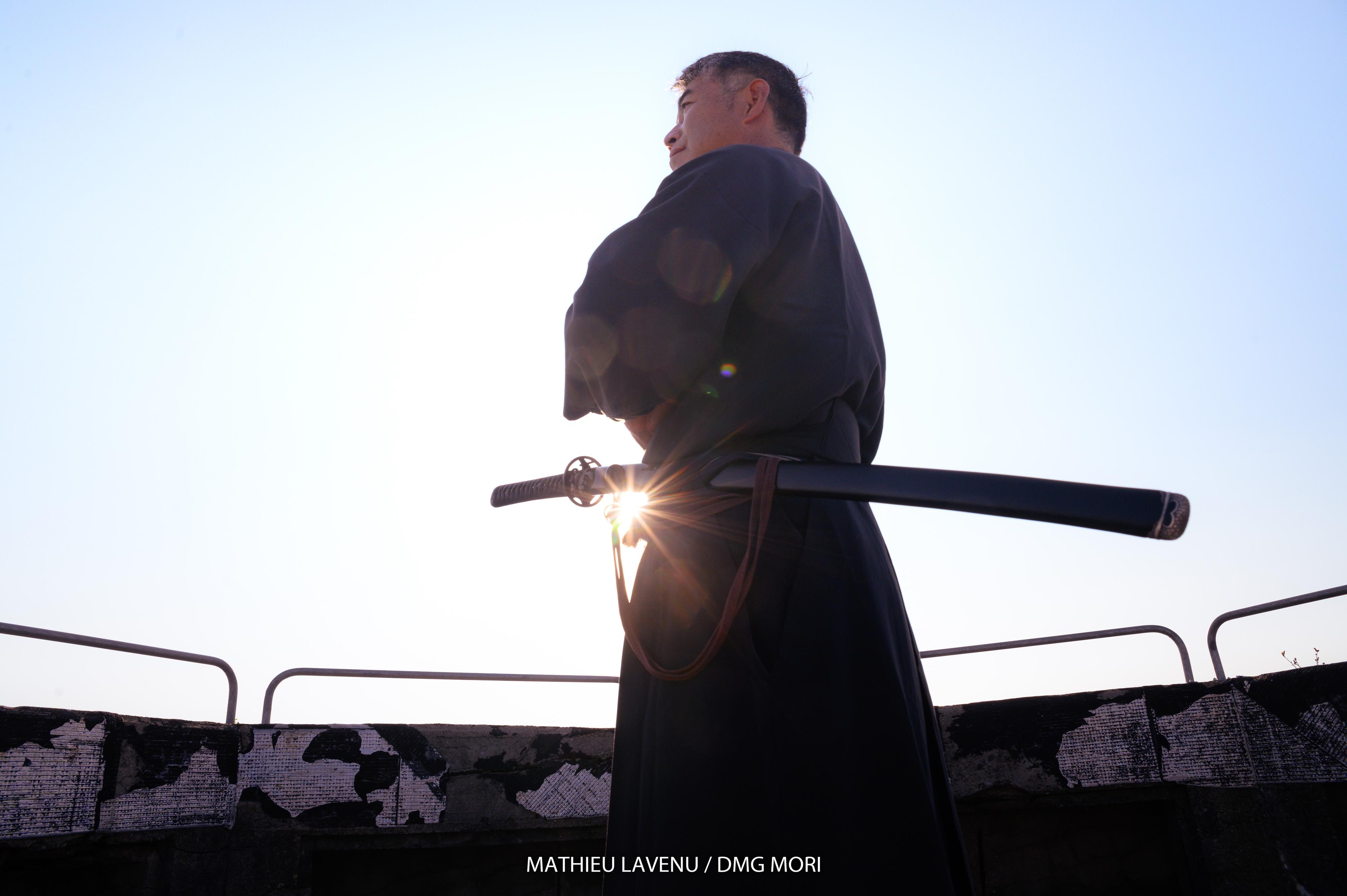 Kojiro Shiraishi: "Don’t change. Stay exactly as you are."

And besides that, Kojiro?

Your favourite sport apart from sailing?

My favourite destination is family. Wherever they are, that’s where is best.

What would you have been if you weren’t a professional sailor?

A golfer. Or a baseball player. Or an astronaut.

What do the words ‘Global One’ mean to you?

We are an international team and that’s exactly what our team spirit represents. We all have different backgrounds and come from different countries and cultures. But that’s what makes the team – many different hands, all pulling together.

How would you describe yourself in one word?

A light. A small one that keeps getting a little brighter. That would make me very happy.

What advice would you give to a young Kojiro?

Don’t change. Stay exactly as you are.

Get to know the DMG MORI Sailing Team
Download

Thank you very much for your interest in our products.
To download our PDF brochures please fill in the form below.
If you accept the storage of cookies, this form appears only once during your visit.